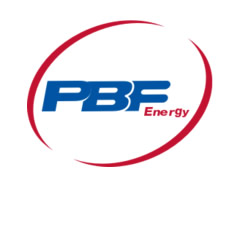 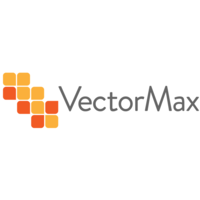 VectorMAX provides a one-of-a-kind carrier-grade software solution at a fraction of the cost of other alternatives. Their IPTV software based multicast offers a quick and cost-effective pathway to IPTV thereby avoiding the complexities of traditional hardware solutions.

Ariel placed some of the most specialized financial technologists for Liquidnet. We have retained Full-Stack Developers and Architects with PM/BA skills, UX/UI Designers, and a Senior WPF/C# developer to augment Liquidnet’s Trading Technology with a real-time front-end trading application. 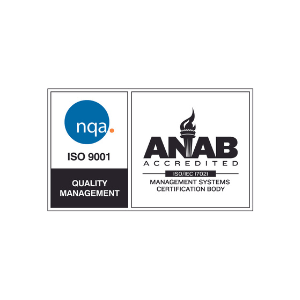 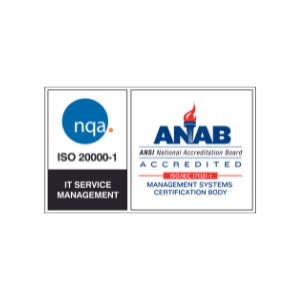 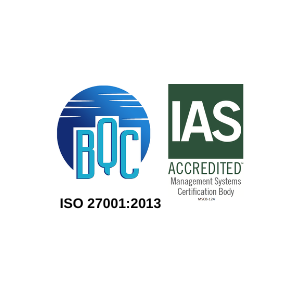 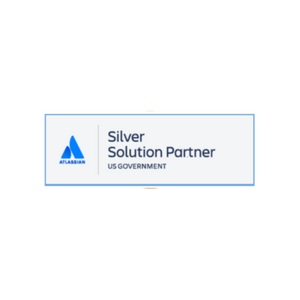 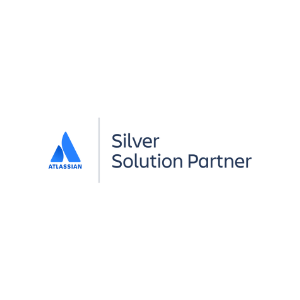 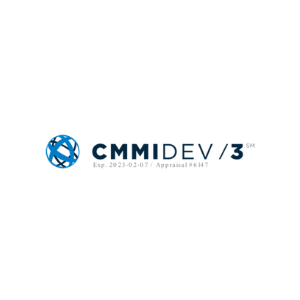 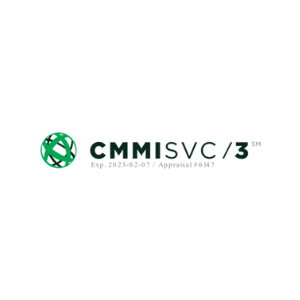 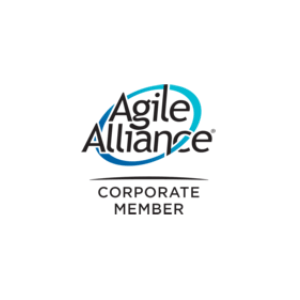 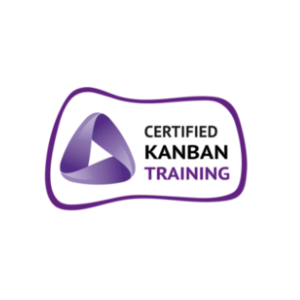 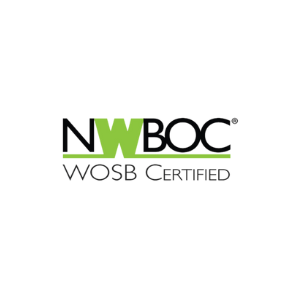 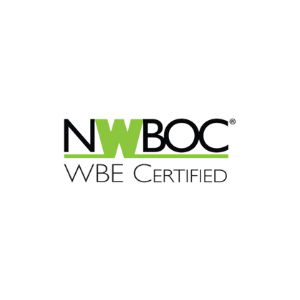 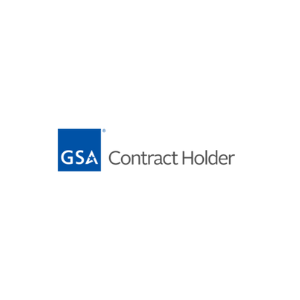 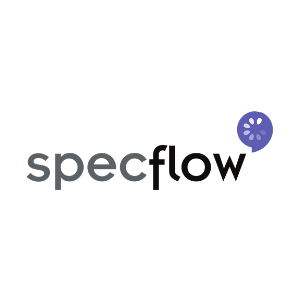 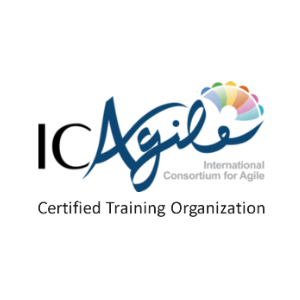 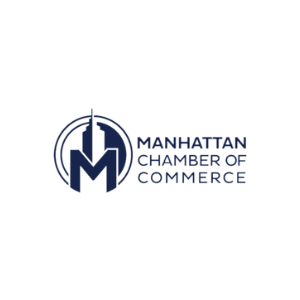 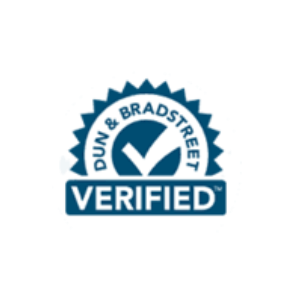 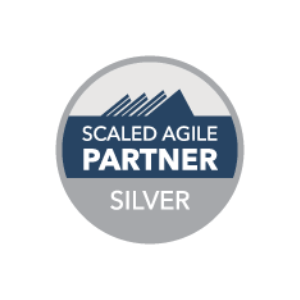 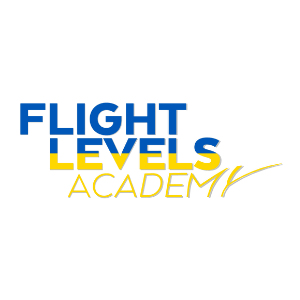 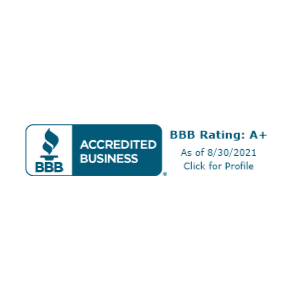 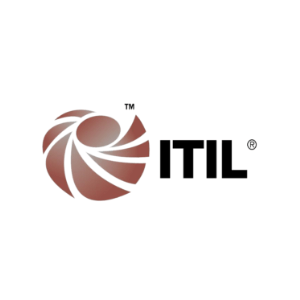